Conservation is part of our Mission!

Over the years the threat to cetacean populations worldwide has steadily grown as humans have become more industrialized. In present day, human activities are greatly impacting the oceanic environment leading to population decline of many cetacean species. The IUCN rates 7 out of the 13 great whale species as endangered, which means the largest mammals to ever have walked the earth could soon disappear. Although commercial whaling has the most media attention, there are bigger threats facing cetacean populations worldwide. 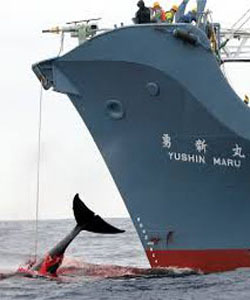 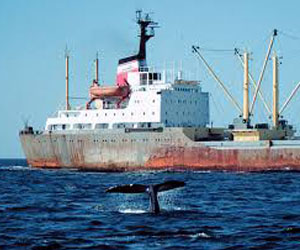 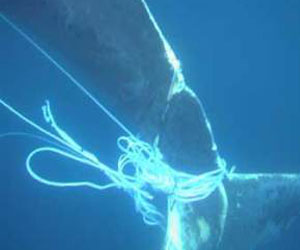 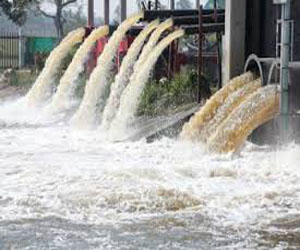 Whaling – Once a major concern, whaling is now prohibited commercially after a ban by the International Whaling Commission in 1986. Humpback populations had fallen almost 90% before this ban.

Habitat – Loss through pollution, oil, coastal development, urbanization, along with a multitude of other sources, meaning limited migration routes and calving grounds. Fish farms are located in important habitat for cetaceans which does not allow them to use these areas for feeding, breeding or resting. Collision with Ships – This can cause injuries and even death in cetaceans. Some whales are not even aware of ships, leading to 90% of Northern right whale deaths. Entanglement – The commercial fishing industry continues to take a toll on whales and dolphins. This is due to the fishing gear used by these companies, which can injure or kill even the largest of cetaceans, by either starving or drowning them. Noise Pollution – Fish farms use acoustic harassment to keep whales away from nurseries. As well, noise produced by ships may disturb normal migration paths of whales, while also interrupting their ability to communicate with one another. Chemical Pollution – As more harmful toxins leak into our oceans, whales are becoming the fastest to be contaminated. Animals which are higher on the food chain, such as whales, tend to also carry higher concentrations of toxins. This is called biomagnification.

As science and technology become more and more advanced, new methods are being developed to study the largest mammals on the planet. Programs such as photo recognition and animal tracking are leading to community involvement in whale research. This leads to a self-duplicating cycle of awareness in the community and further involvement in whale conservation. Using these methods, experiments are uncovering valuable information which can be used to protect cetaceans and their habitats.

How can you make a difference?

Click here to visit the Center for Cetacean Research and Conservation

Organizations – Below is a list of organizations which advocate whale conservation and protection.

Reduce your Ecological Footprint – Conservation must begin with humans choosing to reduce the use of things which negatively harm our planet. Below is a list of several sites with more information on going green. 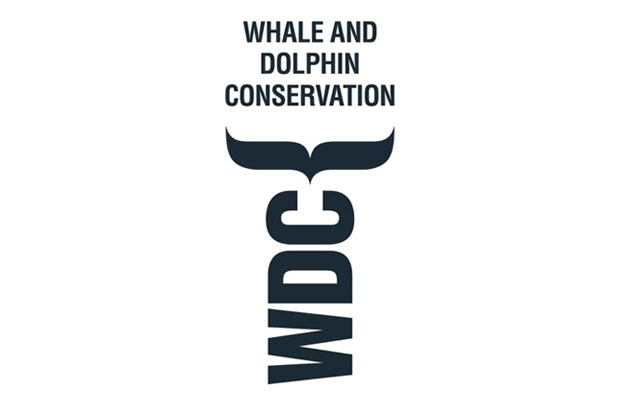