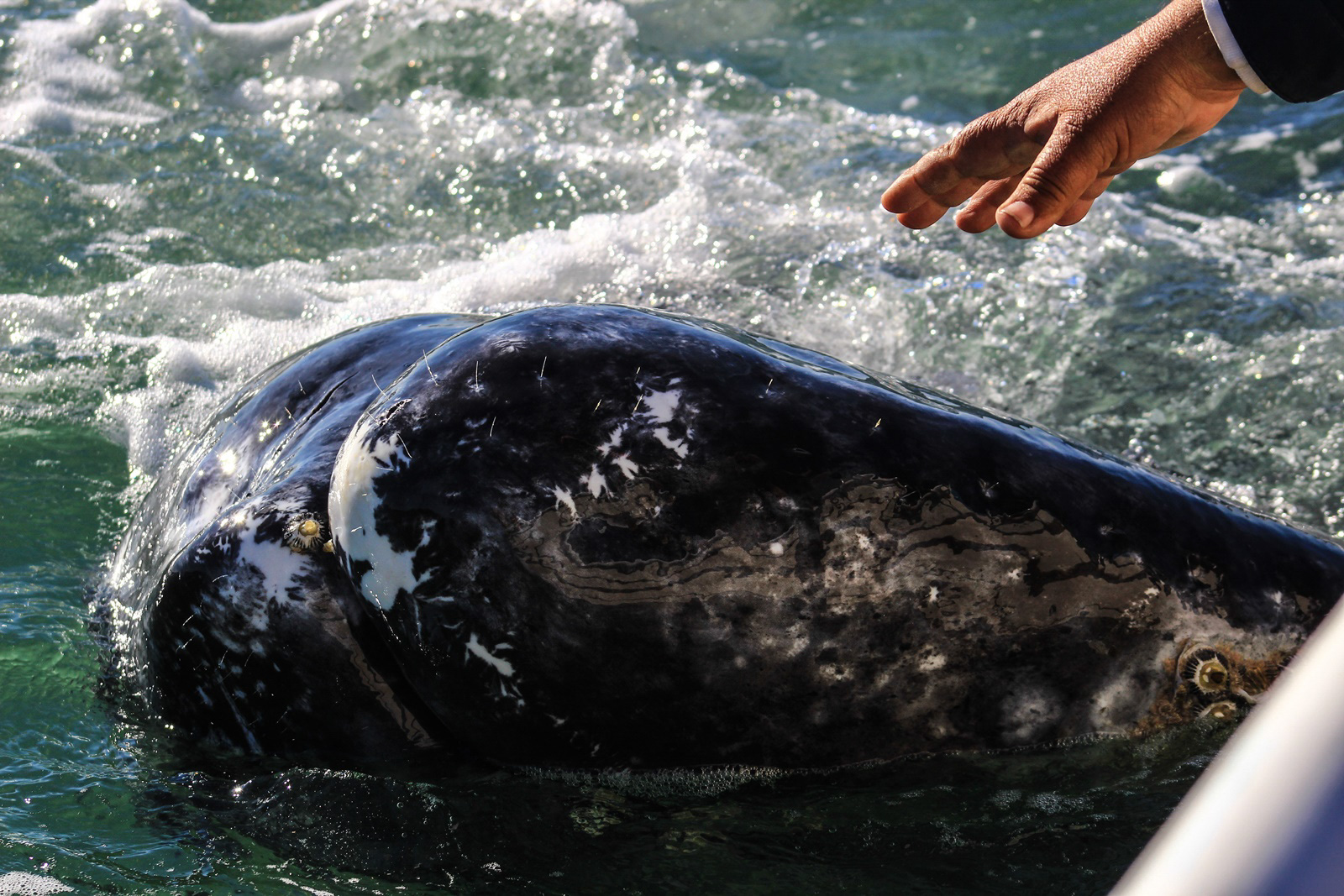 By Philipp MoserNovember 9, 2019No Comments

The magical encounter with the survivors of the sea

Whale watching is the human activity of encountering whales and dolphins in their natural habitat. The species originally responsible for the development of whale watching was the gray whale.

They have a hump and a ridge of sharp bumps along their backs, instead of a dorsal fin. They are a type of baleen whale, which means they filter food from the water through special bristly structures in their mouths. Gray whales stay close to shore and feed in shallow water. They travel 10,000-12,000 miles round trip every year between their winter calving lagoons in the warm waters of Mexico and their summer feeding grounds in the cold Arctic seas. Gray whales are often covered with parasites and other organisms that make their snouts and backs look like a crusty ocean rock.

An encounter with a friendly whale is a remarkable experience in Baja California Sur. In many cases a calf visit a tourist skiff with its mother. Tourists pet o rub the whales, and in many cases the whales rub against or lifts the skiff partially out of the water. The presence of one friendly may attract others, so at times tourist skiffs are surrounded by up to twenty curious animals.

Althought researchers have noted both gray whale food resources and feeding behavior in the lagoons in Mexico and along the coastal migratory corridor, these areas are not important to the nutritional needs of the population.

These whales were once the target of extensive hunting, and by early in the 20th century they were in serious danger of extinction. Nearly hunted to extinction in the past, these gentle giants have made a dramatic comeback. Friendly and engaging, they are often intrigued with humans, swimming right up to our open boats. We may see mothers “showing off” their babies, and our small groups can frequently interact with them at close range. The whales entertain us with breaching and spy-hopping, and we sometimes observe mating behavior as well. When you come with us to Mexico to see them, you’ll be forever spoiled for whale watching, because it doesn’t get any better than this!

Today gray whales are protected by international law, and their numbers have grown. The Eastern North Pacific gray whale population was removed from the endangered species list. Nature enthusiasts shouldn’t miss the opportunity to see the majestic gray whale in its natural habitat, off the coast of Mexico. 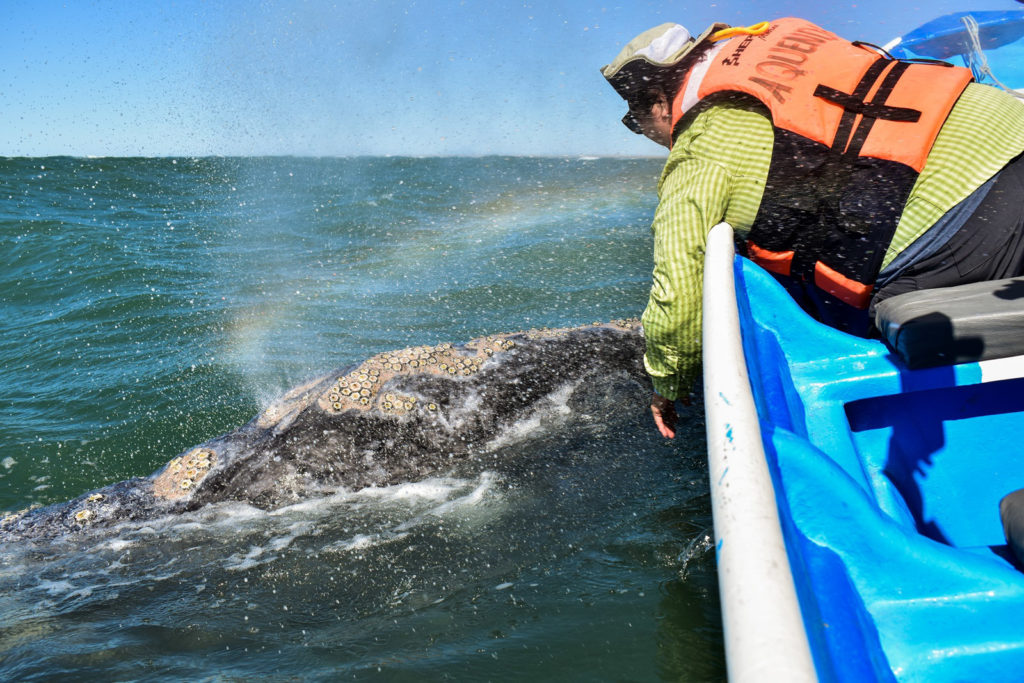 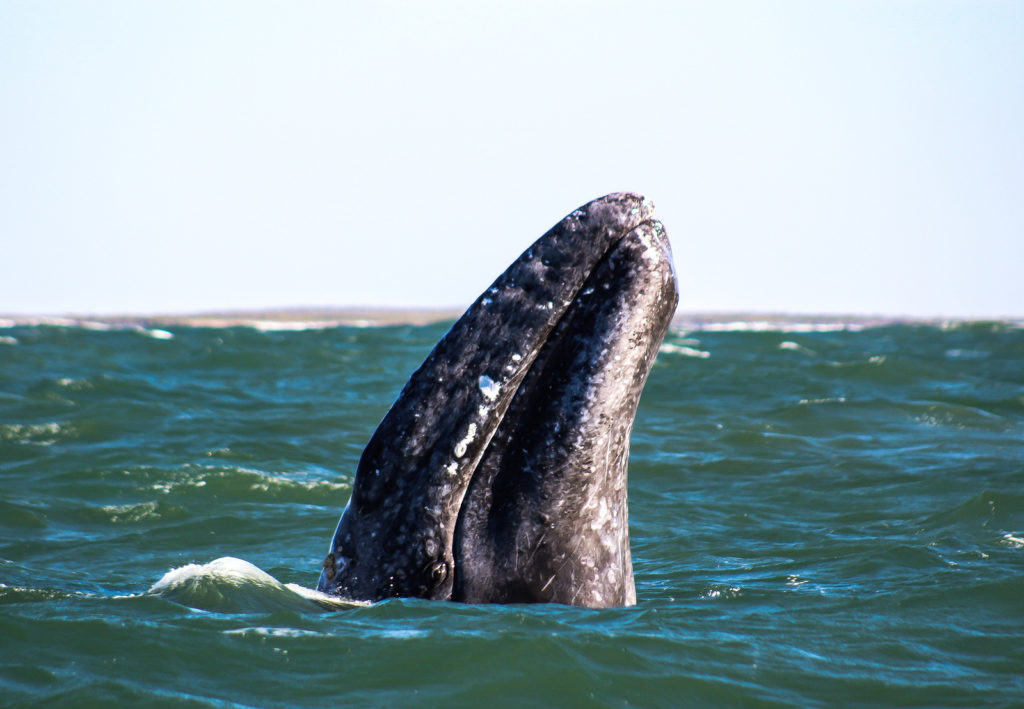 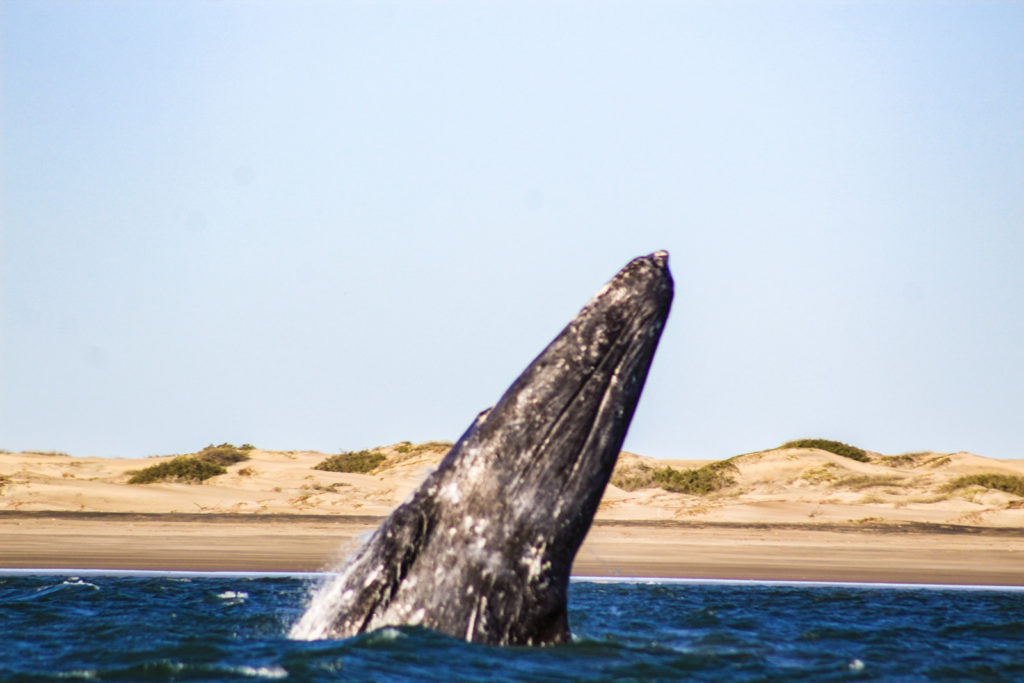 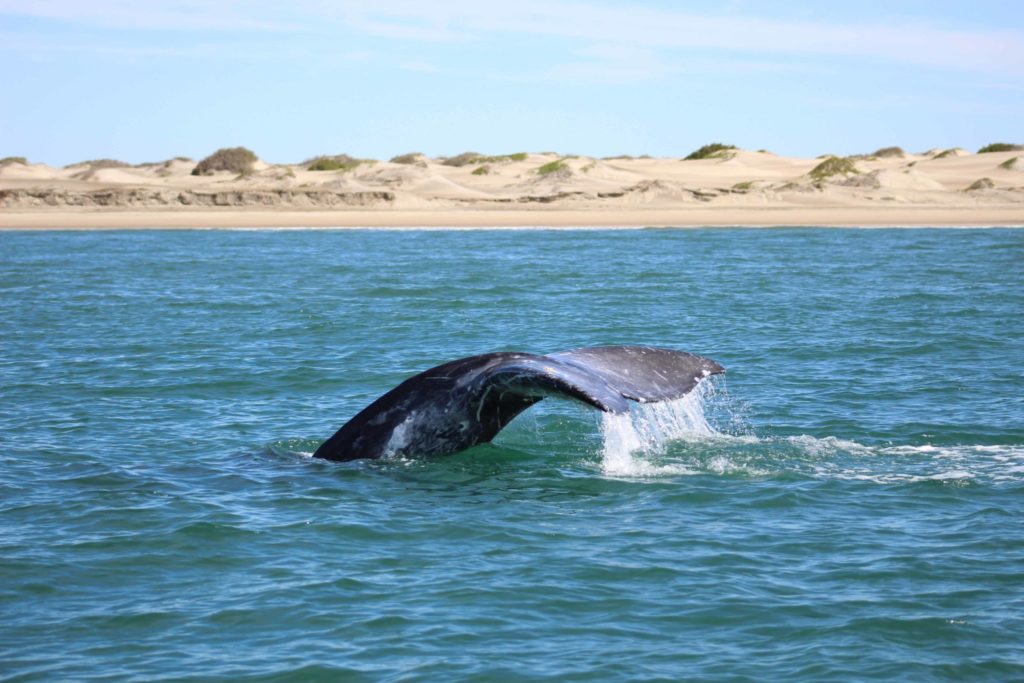 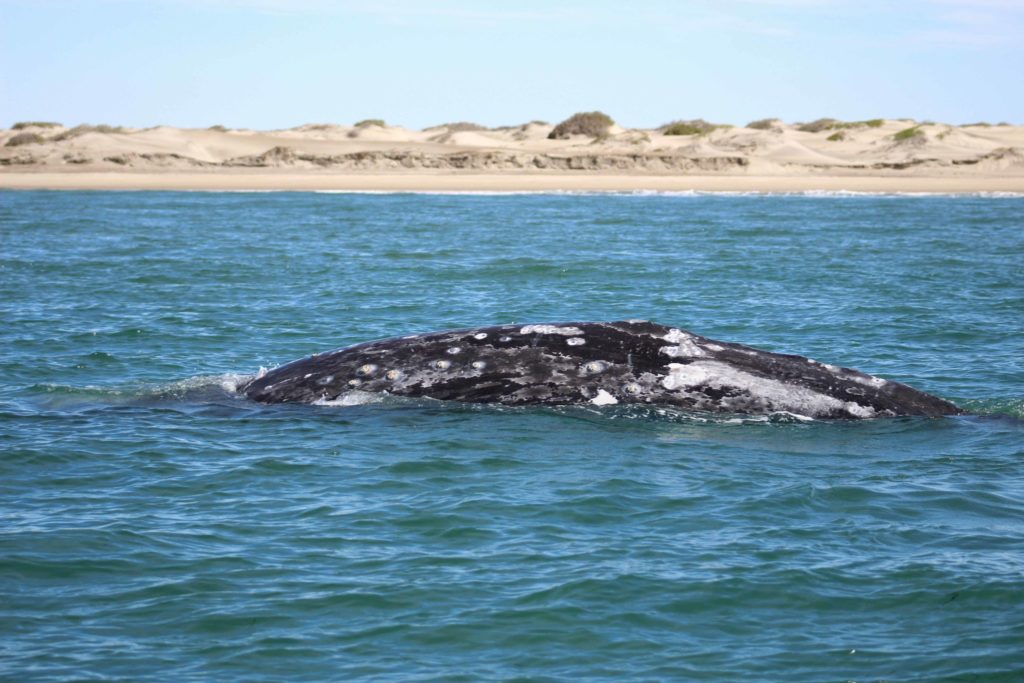 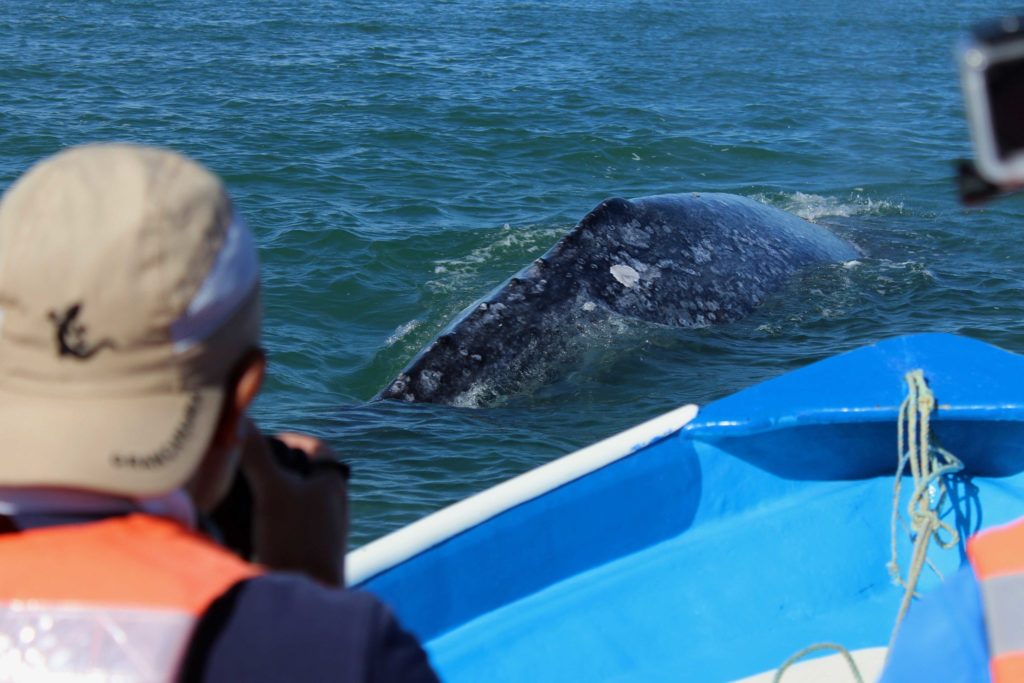 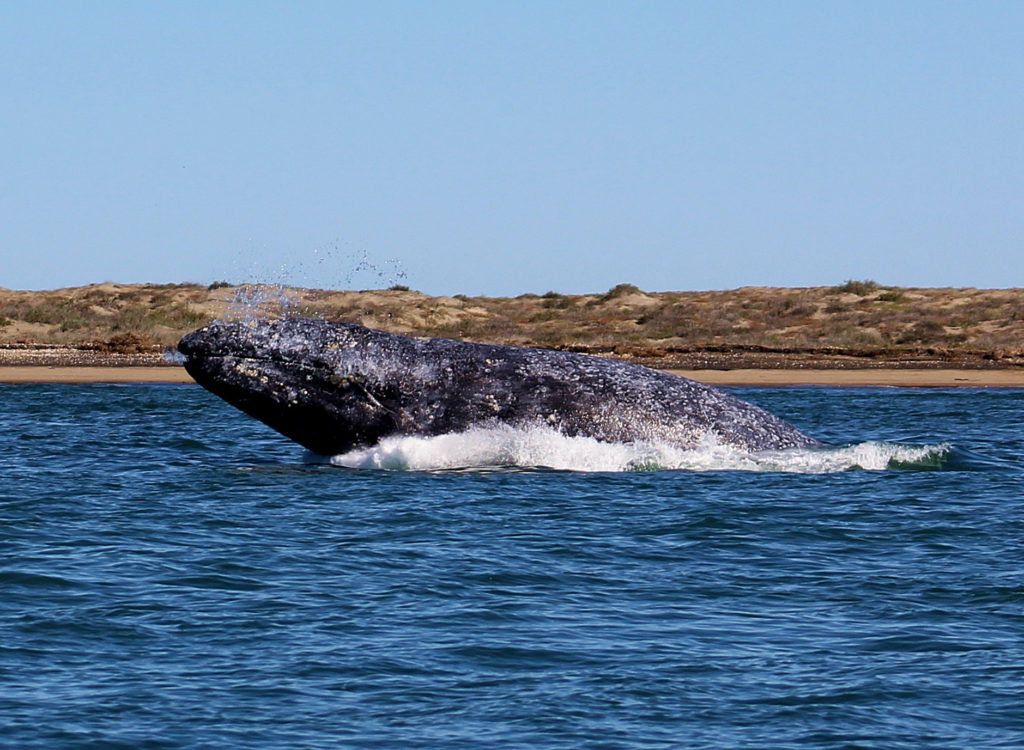 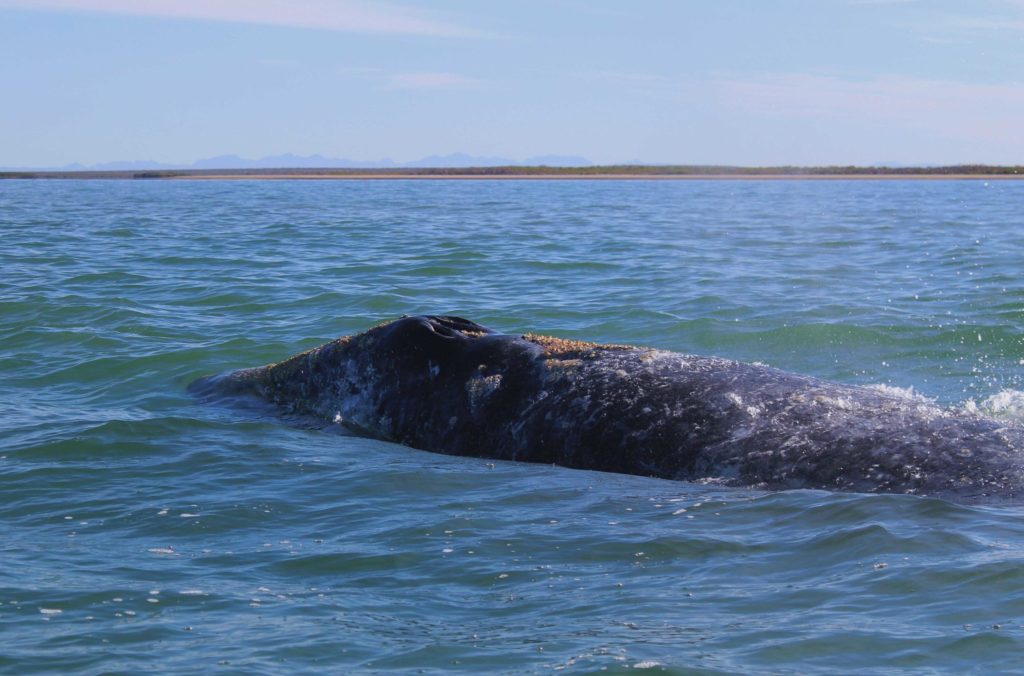