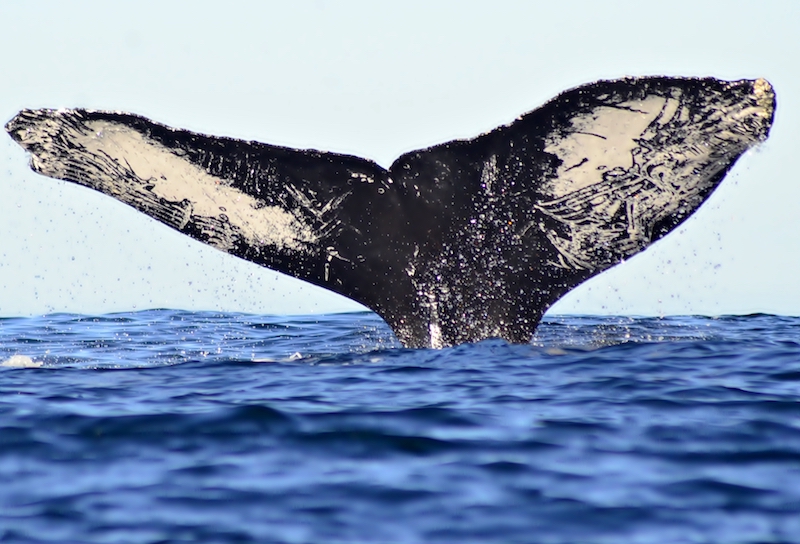 Season of the Humpback Whales

For marine mammals like humpback whales, the baseline data need to be collected over large areas and multiple areas to be useful. Until recent, this was prohibitively costly and time consuming; however, scientists are increasingly efficient, low-cost methods to collect large amounts of data.

Cetacean such as whales and dolphins were considered a motivator for many people to engage with citizen science projects and a way to connect humans to nature na potentially bridge the gap between scinece and the public.

Every whale is unique. Observe the natural marks such as the pigmentation, colouration and the shape of the fluke and the dorsal fin. Notice also the presence of deformities or scars.

Photo-identification has been used since the 1930s on a number of species including elephants, gorillas, seals, giraffes and leopards. It is used today by researchers around the world.

It facilitates the monitoring of the movements, social organization and behaviour of whales as well as estimating their abundance.

Every hour spent at sea with whales translates into several of hours of work analyzing data. Photos are carefully analyzed, compared to those of several individuals and finally matched according to a series of rigorous criteria. With time, the technique has evolved: rolls of black-and-white film have been abandoned in favour of the digital photos used today. Such photos, reworked or processed by computer, are far quicker to reveal the identities of the giants! 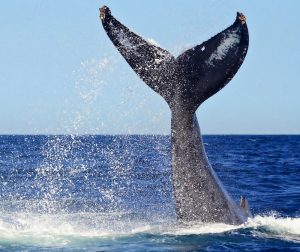 Our catalogue has until now 639 individual whales, in just this season Cabo Trek identified 482 whales.

All this informations were possible to be collected doing 3 tours per day every week since that start the season (December 15th). The pictures of the flukes were shared with a large online database called Happywhale, important tool for citizen scientists to help in whale conservation, and along of this season was possible to know some curiosities about the whales that come to Cabo San Lucas:

CTHW#315:This whale has been sighted since of 1990. It is the oldest whale sighted of the catalogue.

CTHW#536: This whale tryied to intervene when a pod of a killer whales attacked a baby gray whale.