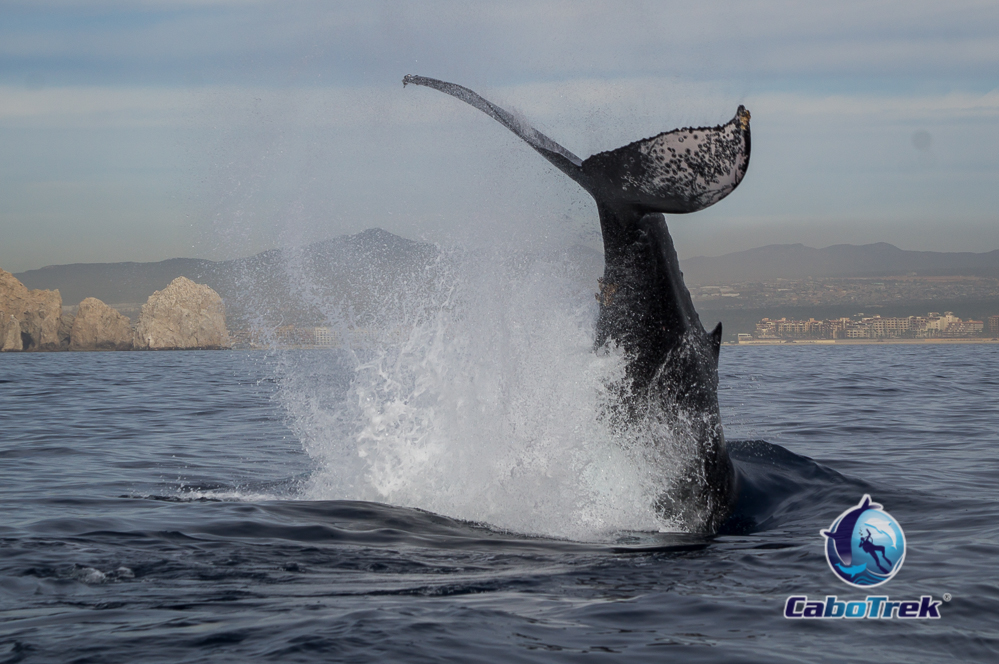 By Philipp MoserJanuary 11, 2017No Comments

The easiest way for a marine mammalogist to study whales and dolphins is to divide the research into categories:

Cabo Trek is one of the few companies in Cabo San Lucas, which provides onboard of its whale watching trips a marine biologist researcher and guide who is going to explain everything about the cetaceans for you.

Humpback whales are one of the best known and easily recognizable of the large whales: known for its frequent acrobatic behaviour and the tendency to occasional approach the vessels.

During your whale watching trip in Cabo, these are some behaviours that you could witness:

Humpback whales are wild animals and we respect their freedom. They are already in Cabo. Be a Cabo Trek guest and learn more on our educational whale watching tour while observing these gentle animals in their environment.

Cabo Trek focus is on educational tour in Baja California Sur region, please check out our other activities: