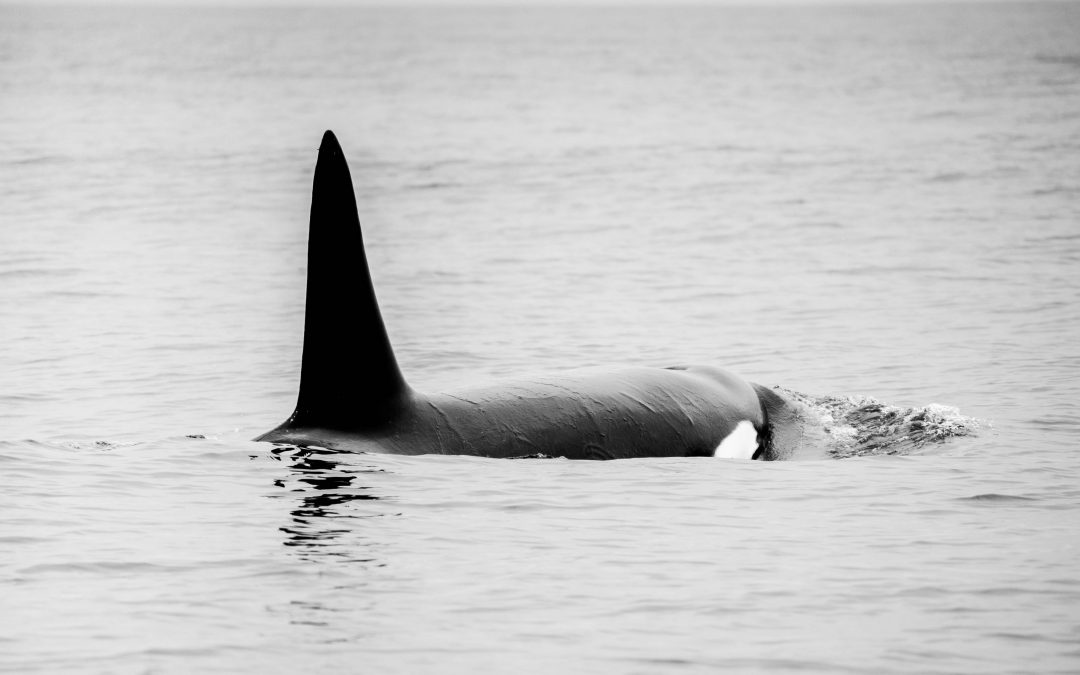 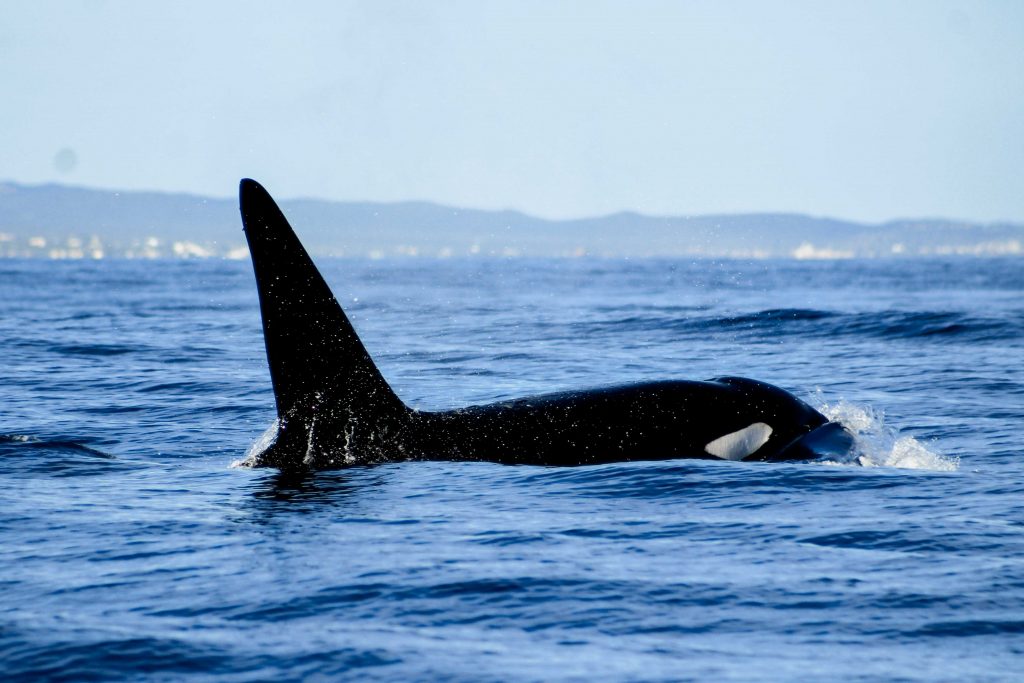 The Orcas, or Killer Whales, is a cosmopolitan species that inhabits all the oceans of the world but is most seen in coastal, temperate waters, mainly in areas of high productivity.  It is the largest member of the Delphinidae family, It means they are dolphins, not whales. Scientific studies have revealed many different populations with several distinct ecotypes of Orcas worldwide. There are three main types of killer whales: Resident, Transient, and Offshore. Each ecotype differs in appearance, diet, habitat, genetics, and behavior. The range of movement for some transient orcas in the Northern Pacific extended up to 2,660 Km, from Alaska to California. Resident and transient animals can travel 160 Km in a period of 24 hours. Although two different individuals from Peru were sighted in Mexican waters, in Magdalena Bay in 1988 and in La Paz 1994. The minimum distance between the Mexican and Peruvian match reached a total of 5,535 Km. 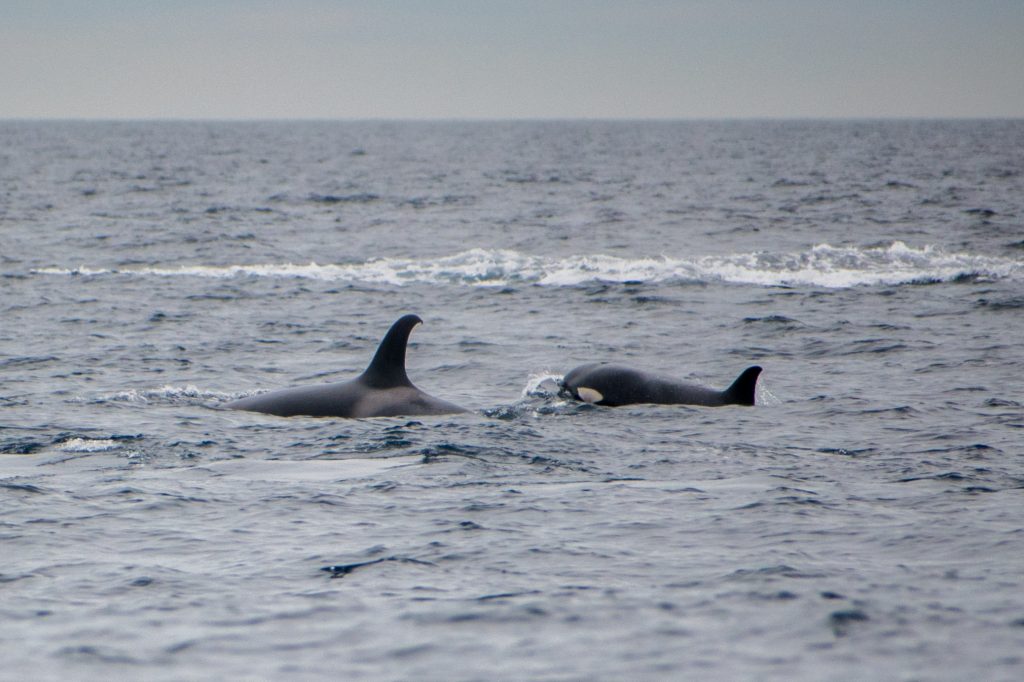 Killer whales are widely distributed along the Pacific coast of Mexico, although they are only occasionally seen in some areas. They are most abundant within 800 Km off shore. Their habitat in Mexican waters is quite variable. The true social structure of orcas that inhabit the Gulf of California is still unclear.

There are some orcas have been proposed as the oldest found in the Gulf of California based on photographic records from 1982 until 1997 and is the only group that has shown fidelity to an area.

During the Humpback whale season is also the migratory season of mobula rays and whale sharks. Orcas have
been sighted in Baja California Sur hunting these species, typical feeding behavior of transient and offshore orcas, that prefer to feed on large marine vertebrates, especially marine mammals. The humpback whale season has ended but this year the encounters with orcas during whale watching tours were frequent in Los Cabos. Small groups with large males, females and even calves. During one of the sightings, orcas were recorded attacking a calf humpback whale and its mother was trying to defend it.

Future genetic and acoustic studies are needed to determine whether or not these animals belong to a different population of killer whales. Within Mexico orcas are considered as a special protected species by the Norma Official Mexicana (NOM-059-ECOL/1994). 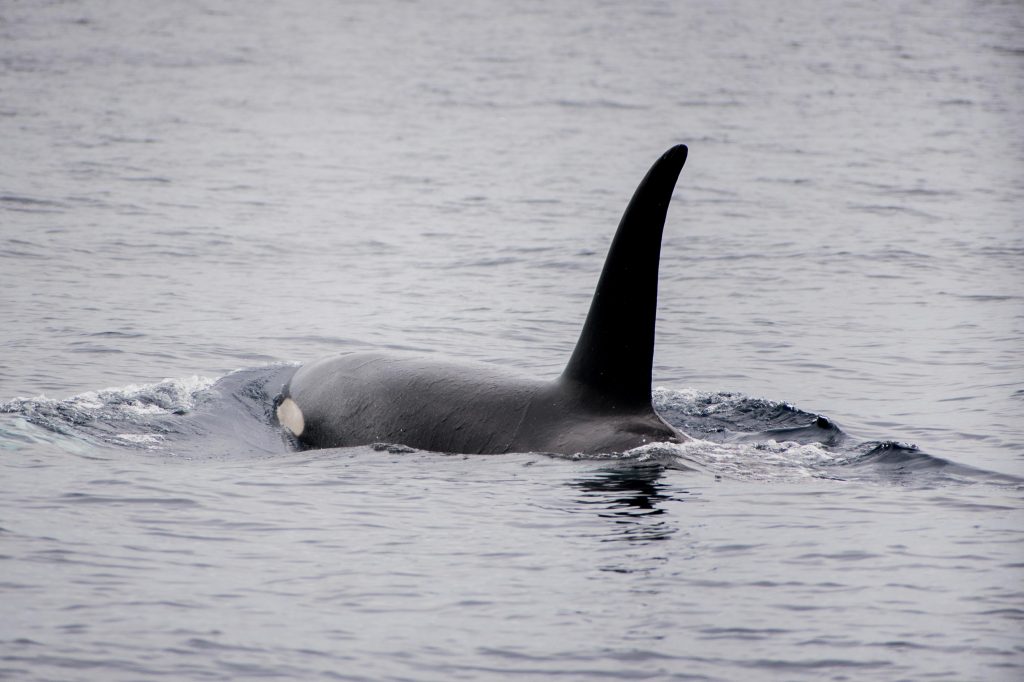 During 10 days we saw groups of orcas 5 times on our tours at different times. One of the encounters was unexpected surprise, a group of orcas trying to attack a humpback whale calf. We were thrilled with the ending, but humpback whales managed to escape. These are unique experiences, from each feeling that nature brings us, we can feel that we are part of something bigger and really dense.

Wildlife tours are always a great and amazing experience! Los Cabos is undoubtedly one of the meccas for those who like wildlife and the next season promises to be even better. 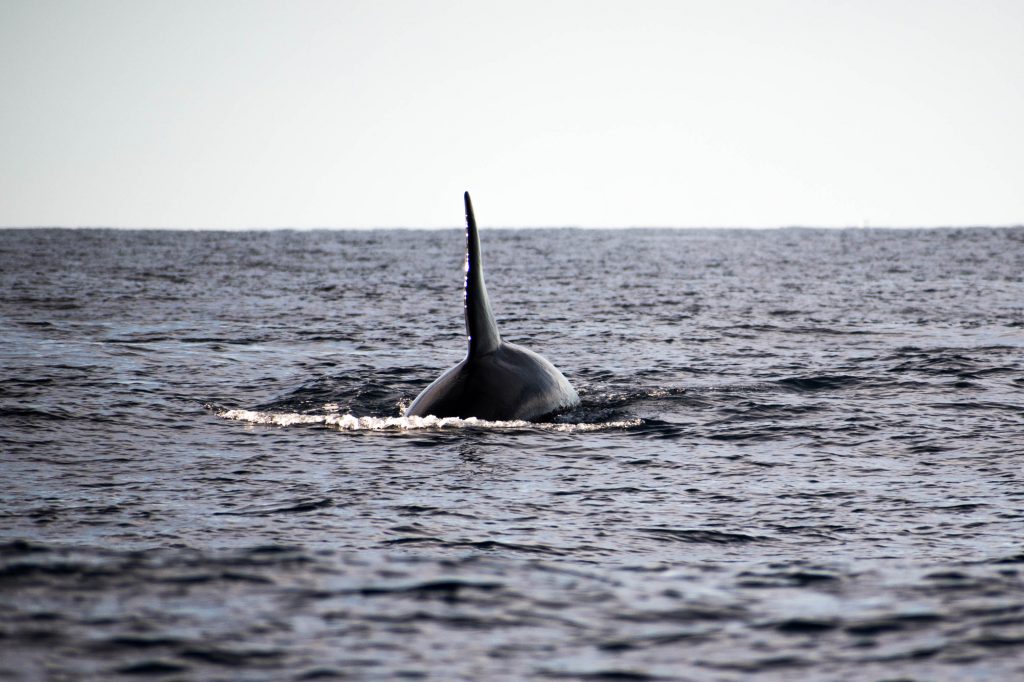 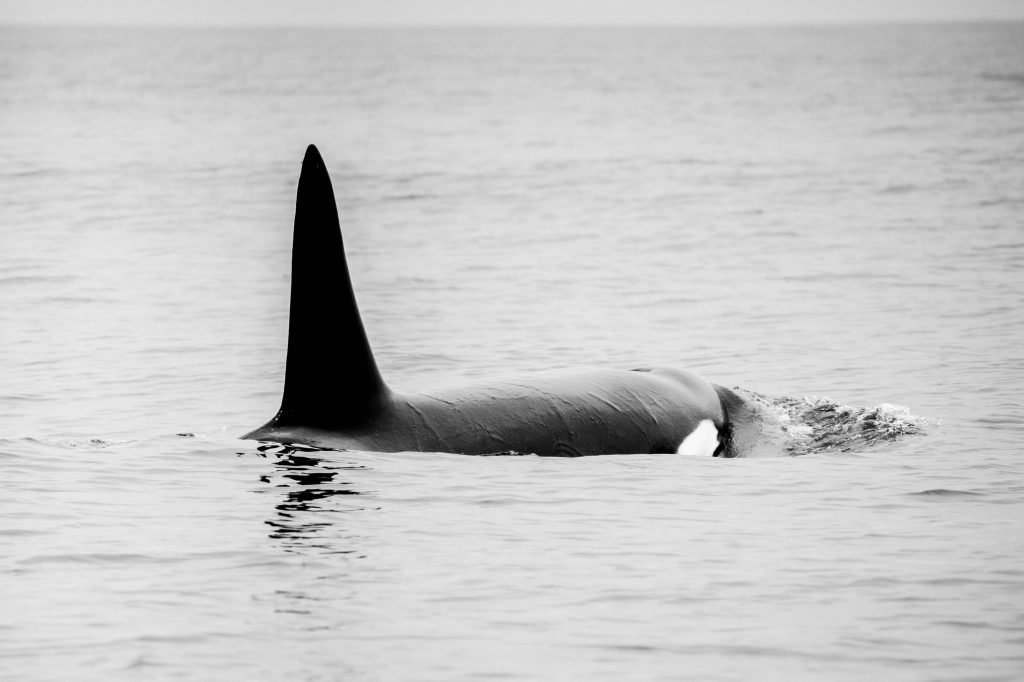 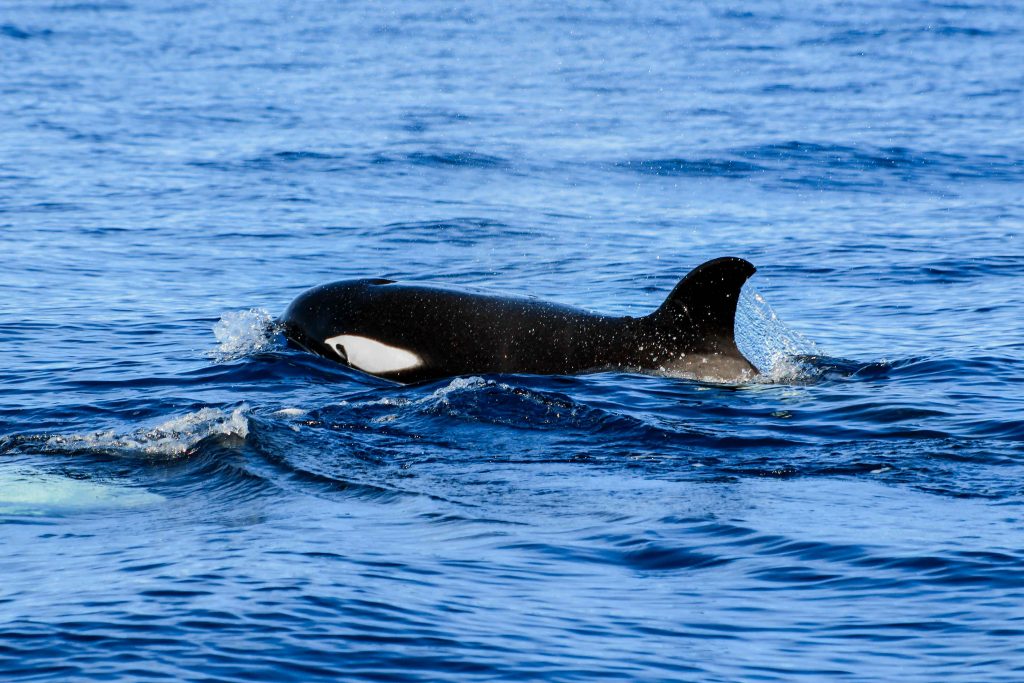 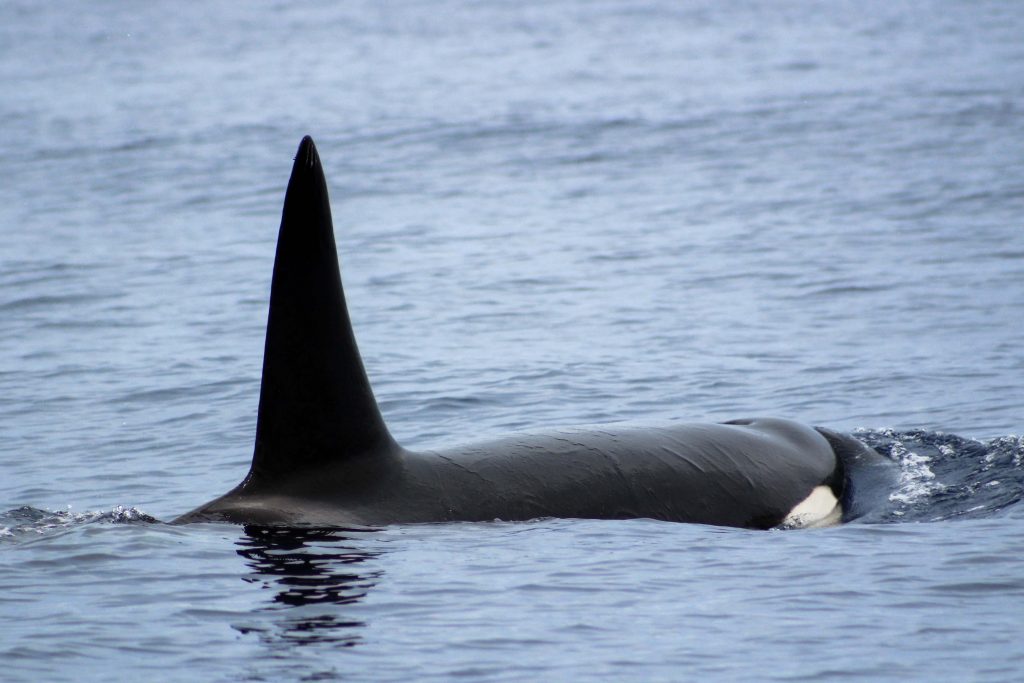 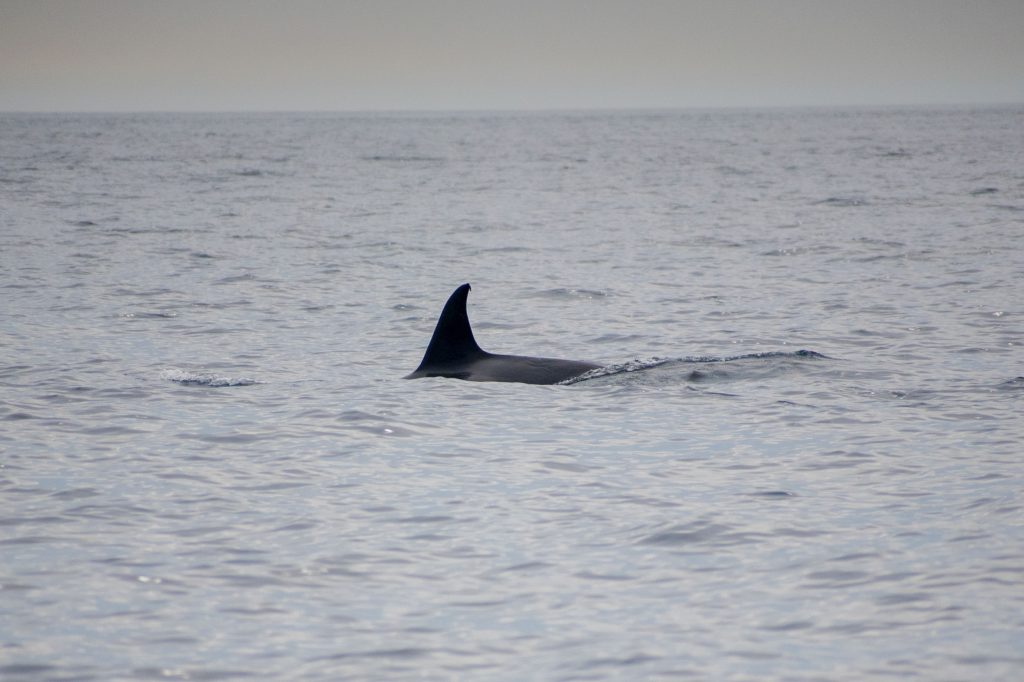 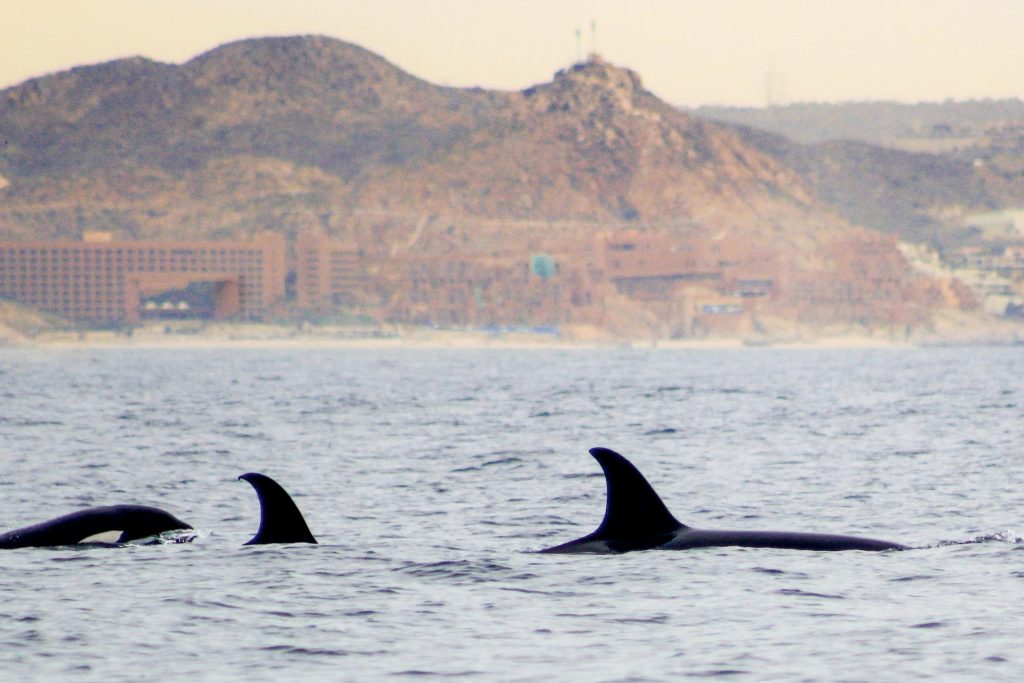